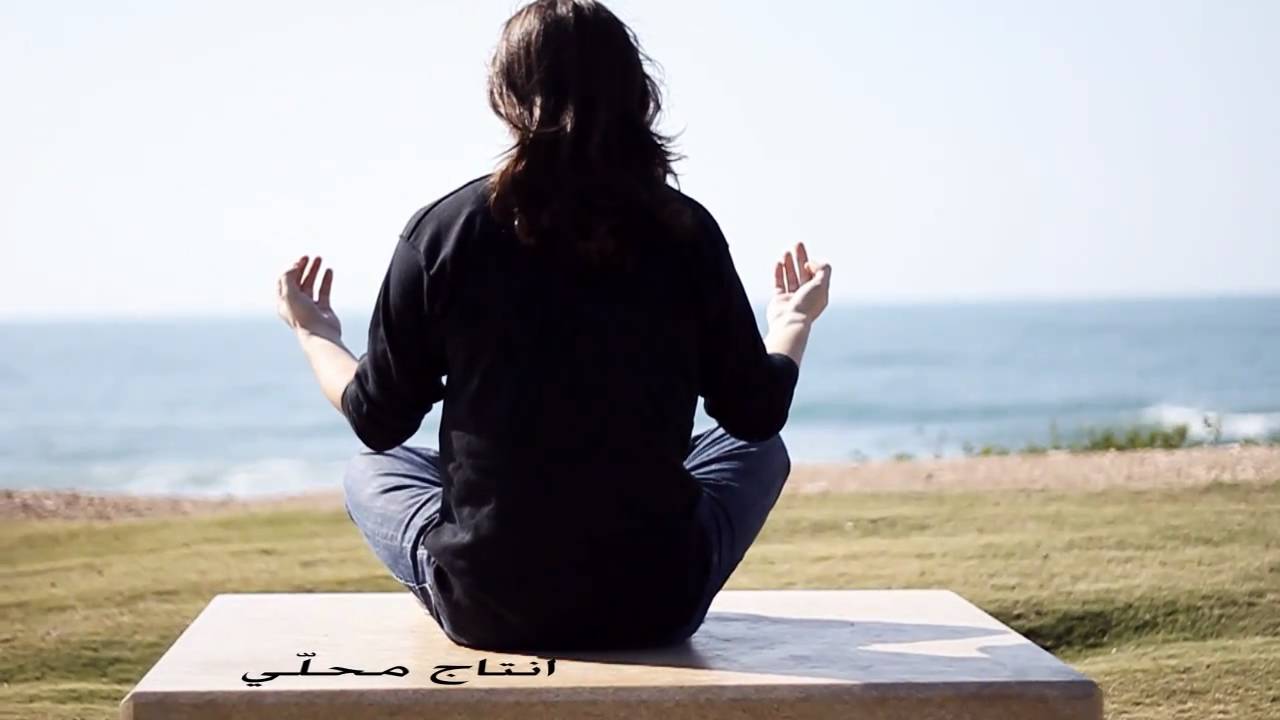 2010, 5 years ago, we ventured into the world of dSLR video. My friend and I decided to explore the capabilities of his newly minted Canon camera for creating short videos. That journey lead us to creating a crew that would produce a pilot for a Mystery-oriented Web Series that never launched.

Unlike its final outcome, the journey was delightful, filled with friendships, learning and challenges that I’d love to share with you.

How it came together

Being technologists, and seeing how the Web was democratizing previously exclusive industries, we decided to explore the world of digital videography.

Armed with some video editing tools, a DIY dolly we’ve built and the willingness to hack the limitations of dSLR video at the time, we set off to test what we could produce on extreme low (no) budget.

The outcome was a short video (mostly making fun of ourselves) that would help us test the waters of web publishing and distribution.

Build it and they will come

Launching the video on YouTube and sharing it on social networks helped make the rounds in our immediate circles – friends who were interested or involved in videography were attracted to the seemingly higher quality production, and wanted to be part of whatever it was that we were doing.

Making short video clips was refreshing; It allowed us to augment existing hobbies and events like LAN Parties with self-parodies, getting out there and doing something different that wasn’t part of the daily routine.

Building a couple more entertaining clips got us comfortable with the technology; We figured out what we could and couldn’t do, we had an entire editing pipeline that would bring out the best of our tools, and we knew how to get things on the web.

It was time to do something more meaningful.

We wanted to tell a mystery-filled story; We were all inspired by LOST and its ability to captivate our imaginations while keeping us glued to our seats week after week.

We believed that LOST was partially written on-the-go, back filling stories as the series progressed. We believed in our ability to put together a story arc and approach writing our web series in a lean fashion, bit-by-bit.

It can’t be all that hard, we thought. (Boy were we wrong)

4 entrepreneurial friends came together, and we started working. We wanted to experiment with 2.0 tools to overcome constraints – 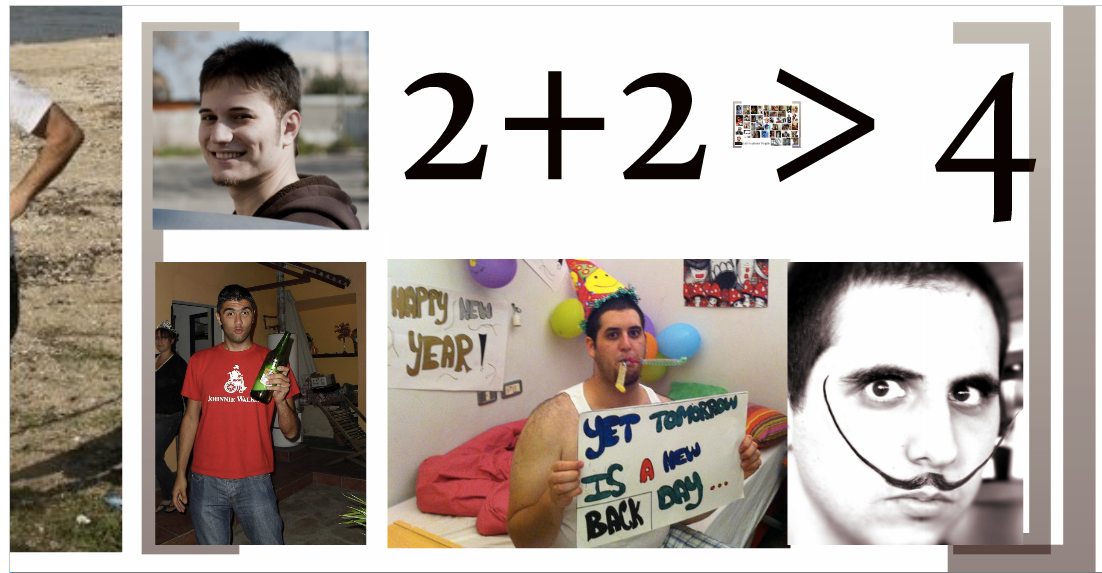 Leveraging collaboration technologies allowed us to scale our efforts across geography and time constraints. Whether it was Skype for conference calls, Google Docs for script co-authoring, Google Maps for locating potential filming locations, DropBox for collecting photos of sights we ran into in our daily routines that we thought would work for the show…

Anything and everything that allowed us to re-purpose parts of our day-to-day routines to get the ball rolling on the production.

Assembling of the team

We had enough for a proof-of-concept story, equipment, technical expertise and locations; The next step was finding actors. We started impromptu auditions, inviting acting students and hobbyists that wanted to experience acting.

We created lightweight drama sessions, where volunteers would act out various scenes, while the crew filmed them; In turn, this put our young artists in front of cameras, revealing both strengths and weaknesses when played back later on.

Other than getting what we needed to keep the show going, these sessions were a terrific bonding experience among friends.

It created more collaborative engagements in the community, brought hobbyists and professionals together for the goal of creating something new, and explored new situations that few of us have been exposed to.

It was a delightfully creative time, bringing out the best out of people.

We assembled the strongest players and went into execution-mode. With a script in one hand, and a motivated group of talented people in the other, we built a timesheet for the weekend and started the filming the pilot.

After ~48 hours, we had hours and hours of material that we could inspect, grade, cut and digest. We learned what worked and what didn’t. 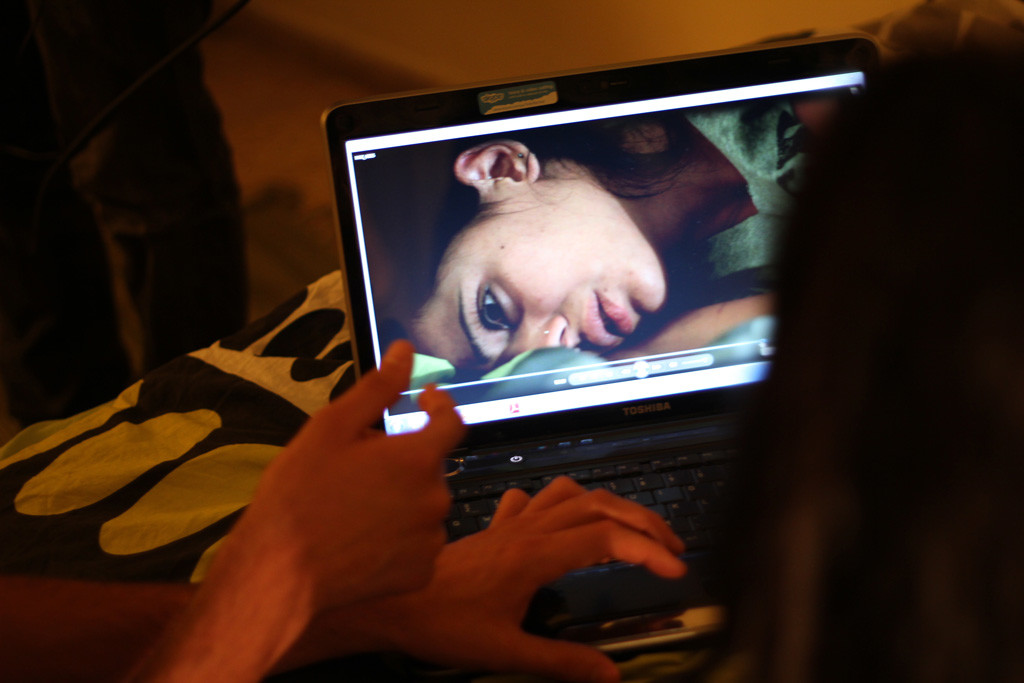 To get all our volunteers pumped, we created a teaser video that would capture some of the vibes we were aiming for; It wasn’t excessively polished, but it motivated the growing number of volunteers to keep going and staying energized.

The biggest challenge we found was transforming higher level assets to a final, usable dialogue. We realized, albeit a bit too late, that we needed to enlist professional dialogue writers to help bring our colorful characters and stories to life.

The level of interaction needed to do so was high, more than what we the founders could dedicate to the project.

We also had incompatible schedules – some of us were in Computer Science graduate school, others full time architects and engineers, making the critical asset distillation phase harder than we could handle.

The tools have come a long way since then, but core film making still requires old-school skills. Surrounding myself with an aspiring, talented bunch got the best out of me, and enabled a first-time collaborative experience that I cherish.

Did you try to create something and failed in the process? Share in the comments!